Hello beautiful friends,
tonight i am just going to be posting with a contemplative and slightly burdened heart. there will be no takeaway, no new-fangled idea you'll get from this, just hear my thoughts on a topic that i've been trying to deal with lately. i believe that the best witness and friend is an honest one, so let me be frank about something that has been an undercover problem.

my father has a terrible temper sometimes. so does my brother. a few friends of mine can get ridiculous when they're upset. it's just life, people get angry. tonight however, it is time for me to face facts. i can get pretty intense when i am angry. it's awful. when i'm given the last straw, my final ounce of patience tested, i explode. and it scares me.
no, i don't get violent. i (usually) don't post specifically hateful things online or on twitter. i just get really warm, and then hot, and i get this word vomit that is incredibly hard to control.

it's like a cartoon of donald duck when the red starts at his toes, goes all the way up to his hat, and then steam blows out of his ears, as he becomes a ballistic ball of fury. 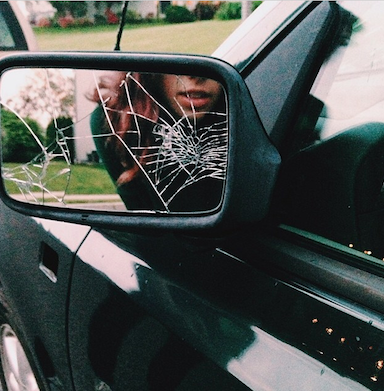 whoever i am with usually hears the worst of it. i feel as if i have no control over what pours from my mouth. this boiling lava of anger has the power to destroy relationships, reveal secrets, and deeply hurt loved ones. i know because all of these things have happened before as a result of my short fuse. actually, i wouldn't necessarily say i have a short fuse, there's just no warning when the fuse is almost up. then "bam!" i'm wounded and my only weapon of self defense is to raise my voice and completely black out to what vicious monstrosities my lips create.

afterwards, if ever confronted, i have to really think hard and try to remember what i may have said. this is horrible and scares me so badly. how can i not remember what i said? i know it has never been as bad as an "i hate you" but its as if my brain just goes to sleep, playing a screen saver while my angry mouth takes over.

it's like the rain. you don't remember when it started falling, just that its happening and you hope and pray it ends soon. and that is scary. 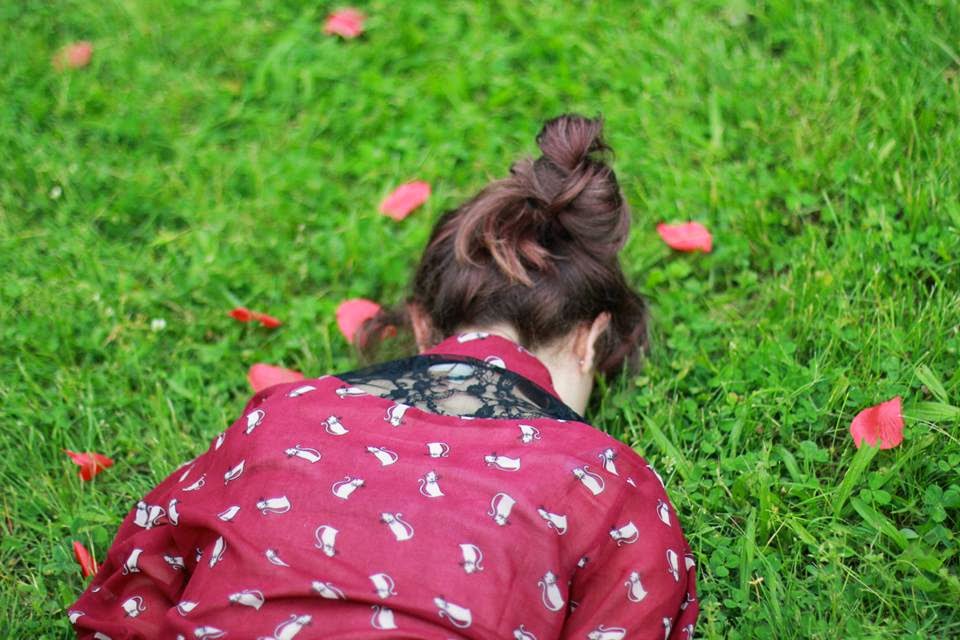 just to be clear, it doesn't happen too often, but i don't want it to be happening at all! i want to be kind, loving, and forgiving as much as i possibly can and i wish to rid my life of anger and negativity. there are just times when i say things to loved ones that is either rude, inconsiderate, or without thinking all because i've had it up to here.

it makes me feel so small, hence the layout of this post. i feel horrible afterwards. usually i start crying and i blame it on being so angry that i could cry. while this is true sometimes, usually the tears come from the part of me that hates myself for being so dramatic and grumpy in the first place.

am i the only one that experiences this? i have started to pray about it and i am really trying to catch myself, take a deep breath before i speak, and walk away from certain situations so i don't snap. it's a lot harder than i thought it would be, but i am pressing through.

i was afraid to post this because i don't want to be seen in a negative light, but if i am speaking my heart tonight, i might as well also say how important authenticity is. maybe this post will encourage someone or help you see that there is actually a twenty-one yr old young woman behind this blog. being a tiny traveler isn't just about going to different countries and road trips and cities, its about traveling through life. climbing the mountains that life leads you too, even when they're hard and you're not sure what to do.
Labels: anger be real confession honesty time live authentic 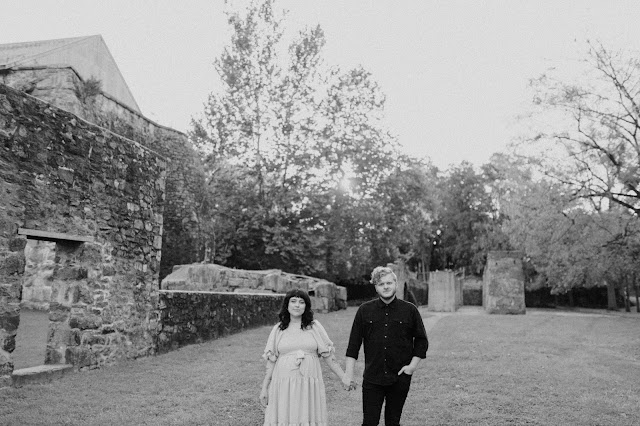